BLOG TOUR: The World of Weir by Cinda Williams Chima

Welcome to our stop on the World of Weir Tour. This week we celebrate the Seers. What an intriguing and tricky guild. We'll show you a bit of their world and then some.
My mission today? To get you excited about The Heir Chronicles as the series comes to its' epic conclusion. What's the best way to do that? Word of mouth. I can tell you over and over how much I love this series and ALL of Cinda Chima's work (and I think I have over the years), but I thought I'd take it a step further and have a few friends tell you WHY YOU SHOULD READ The Heir Chronicles.

So... with a little help from my fantasy loving friends we'll tell you why this series is what all YA fantasy should aspire to be... EPIC.
First, here's a short list of books fans found comparable to The Heir Chronicles. If you liked these stories, you're sure to LOVE The Heir Chronicles:
•Hold Me Closer, Necromancer by Lish McBride,
•the Wicked Lovely series by Melissa Marr,
•the Beautiful Creatures series by Margaret Stohl and Kami Garcia, •The Faerie Wars Chronicles by Herbie Brennan,
•the Heroes of Olympus series' by Rick Riordan.

As said by Amanda Alsterberg, "All have magical/fantasy elements but take place in our world and exude a certain maturity that will draw older readers."

Now, as to why we love The Heir Chronicles...

"The Heir Chronicles was one of the first YA fantasy series I read, and I’ve been in love with the series ever since. Cinda Chima truly has a gift for creating emotionally engaging stories and characters.” ~ Vy's Blog

"The Heir Chronicles hold a special place in my heart due to the engaging story, the unique twist of historical events, and the fascinating characters!" ~ Amanda Alsterberg, Reader, writer, founder of Fangirls Read It First Book Club

I really enjoy the author's use of history as the backbone of the series, and if you add in the sword fighting, magic, and crazy adventures, it's irresistible! ~Steve

There you have it! The Heir Chronicles ROCK!

Big thanks to Cinda Williams Chima, and Hyperion Publishing, for this amazing series and the opportunity to be a part of the World of Weir Tour. And to my fantastic friends and fellow bloggers for the quotes and shared enthusiasm for Cinda, her books, and a lifetime love of magic and high fantasy.
Thanks so much for joining us! Don't forget to enter our GIVEAWAY- a FULL set of The Heir Chronicles for one lucky follower. Stay tuned for more!
Happy reading! ~Shells

The Heir Chronicles series will keep readers glued to their seats through riveting fight scenes, deadly political machinations, burgeoning romance, and the unfolding intrigues of a contemporary magical world.

The Sorcerer Heir is a self-contained story accessible to readers just discovering the Heir series, but loyal fans will be rewarded by visits from beloved (and lovingly reviled) characters. 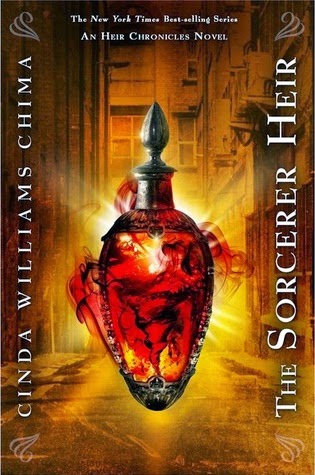 The can’t-miss finale to the beloved and bestselling Heir Chronicles series.

The delicate peace between Wizards and the underguilds (Warriors, Seers, Enchanters, and Sorcerers) still holds by the thinnest of threads, but powerful forces inside and outside the guilds threaten to sever it completely. Old friends and foes return as new threats arise in this stunning and revelatory conclusion to the beloved and bestselling Heir Chronicles series.

The Sorcerer Heir is a self-contained story, accessible to readers just discovering the Heir series, but loyal fans will be rewarded by visits from characters they love (and love to hate) from the earlier installments. Readers will be glued to their seats through riveting fight scenes, deadly political machinations, burgeoning romance, and the unfolding intrigues of a contemporary magical world. 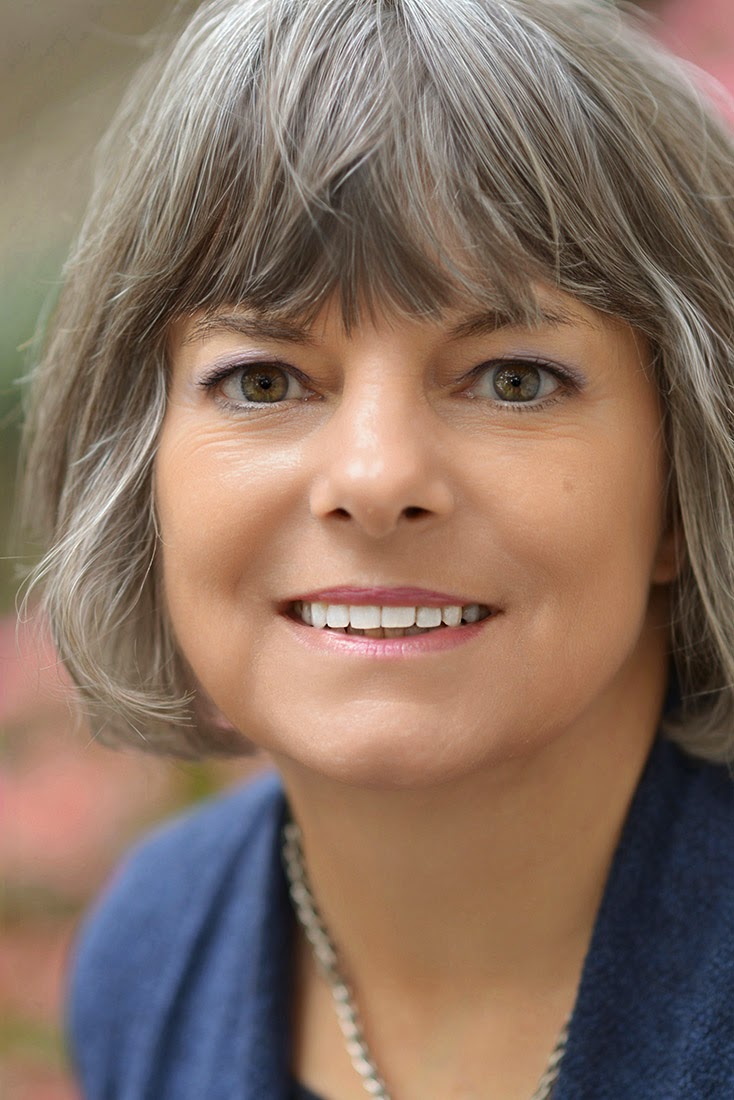 Cinda Williams Chima is the New York Times bestselling author of The Warrior Heir, The Wizard Heir, The Dragon Heir, The Enchanter Heir, and the four books of the Seven Realms series: The Demon King, The Exiled Queen, The Gray Wolf Throne, and The Crimson Crown. Cinda is a graduate of The University of Akron and Case Western Reserve University. She lives in Ohio with her family.

a Rafflecopter giveaway
Posted by kvsgrimes at 1:00 AM

Email ThisBlogThis!Share to TwitterShare to FacebookShare to Pinterest
Labels: Fantasy, Paranormal, Romance, YA 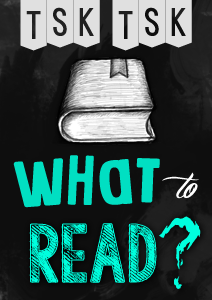