We are so super excited to bring you the OUTSTANDING third book in Staci Hart's brilliant Good Gods series. Happy Release Day to DOE EYES!
Enjoy everything Staci has in store for you. It's quite a treat... 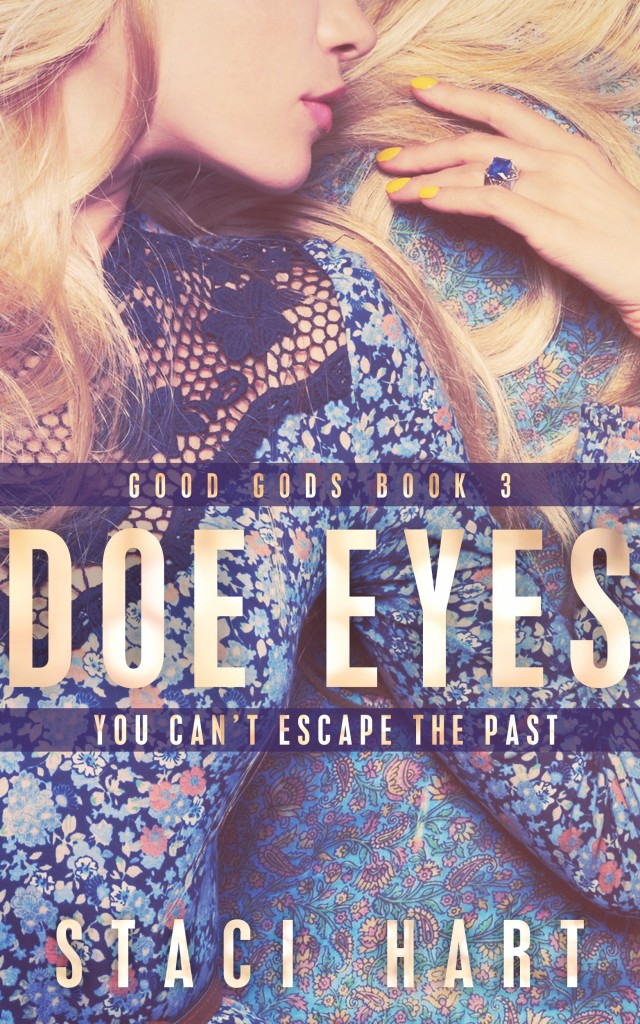 Aphrodite knows better than anyone how the heart works. Just don't ask her to figure out her own.

She's been away from Olympus for weeks, which wasn't near long enough for her move on from everything that happened, to get past the betrayal and loss. She has no idea what she's walking into when she gets back other than a new competition, this time against Artemis. The goddesses have never been friends, but now they have more in common than ever, though they'd rather face eat ambrosia straight than admit it.

Artemis can't help but be smug. Her player, Josie, is a private investigator who's lost more than she's won. Every waking moment is consumed by her fire to catch the man who killed her partner, and when Jon comes back into town after leaving her without a word, it's more than she can handle. She'll never let him in. Not again.

But Jon only did what he thought was right, and he'll do anything he can, give her everything he has to give to prove that he can be trusted with her heart again.

With Adonis gone and the threat of Ares around every corner, Aphrodite's past presses on her, leaving her more alone than she's ever been. She can't help wondering if she'll ever escape, and how much pain she'll endure before the whole ordeal is behind her. 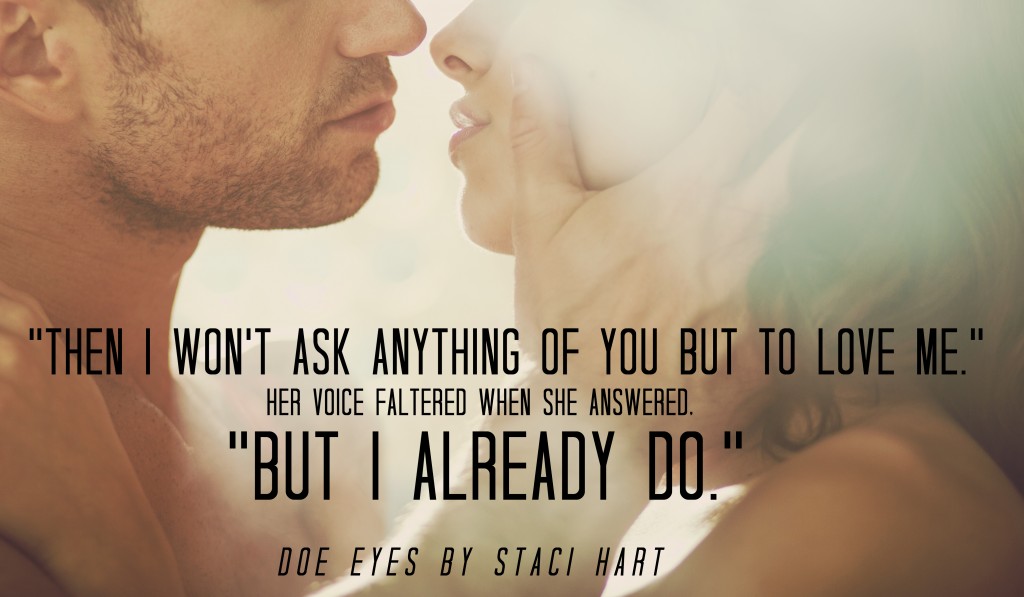 To celebrate the release of book three, get all three novels for 99c each, and the short story for FREE! 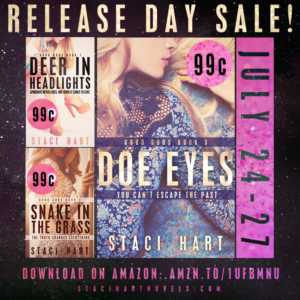 Learn more about the series at www.stacihartnovels.com

Come hang outÂ and enter to win loads of prizes, starting with the rafflecopter below! 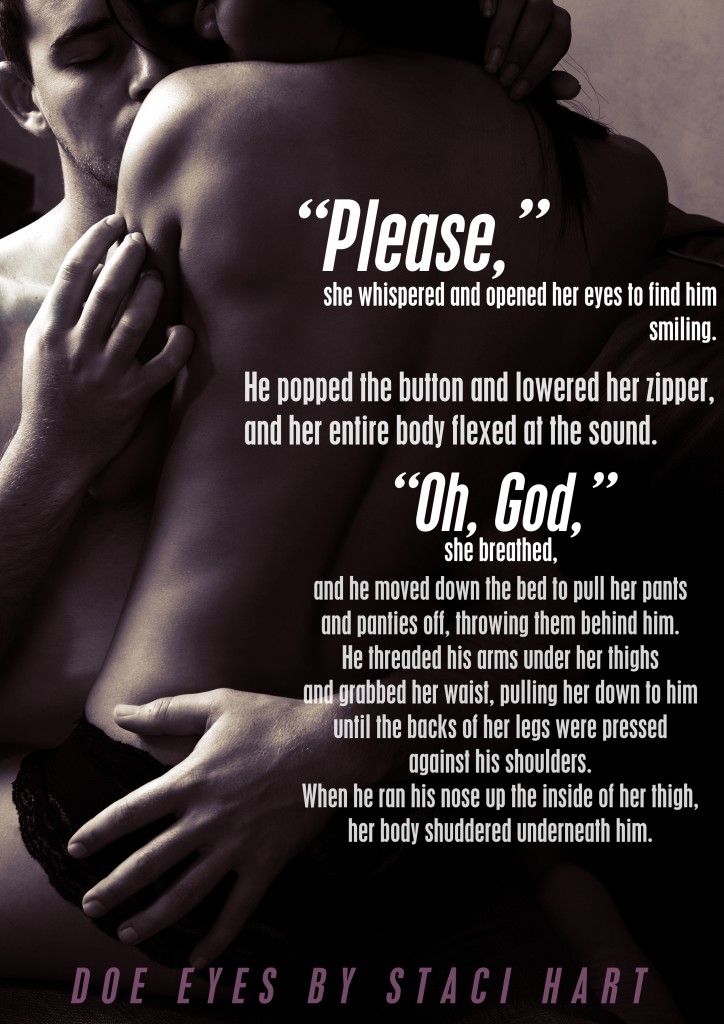 Posted by kvsgrimes at 1:00 AM No comments: