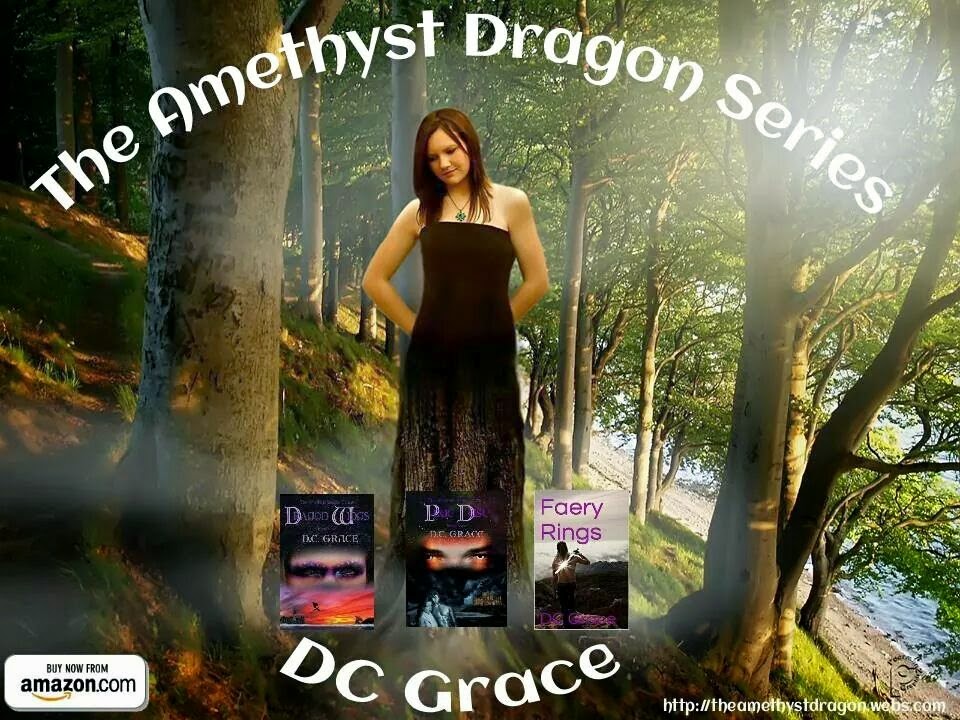 Heads up and check this out.

D.C. Grace, the brilliant mind behind the phenomenal Amethyst Dragon trilogy, is here to share a bit of "art imitating life" with a VERY special interview.
We all know that many writers find inspiration from real life experiences and the people that have influenced or impacted their lives in some way. So today, we're finding out just who inspired one of our favorite characters from The Amethyst Dragon series- AND we're giving YOU the insider's exclusive to one incredible story of true love. A story to withstand the tests of time.
Who is this mystery man? And who did he inspire? Well, we wanted to know this and all the juicy bits, SO, as the inquiring minds that we are, we asked, and D.C. dished.
Sit back and get ready to see how their real life story unfolds and gave birth to the most amazing characters and an unforgettable and magical journey...

Tsk, Tsk: Thanks so much for joining us, D.C.. It's always a pleasure to host you, but today is really special, and we're excited to be able to share something so personal and well, inspiring, with our readers.
So let's get right down to it, shall we?
DC: Ready when you are!
T: Well, first, for any new followers, please tell us a bit about the series. Where did the idea for The Amethyst Dragon come from?
DC: The idea actually came from some artwork in a pack of faery cards. The imagery inspired the character we now know as Tryamon, and everything fell into place from there.
The Amethyst Dragon series is about Dade Blue-Therror, Prince of the Seelie Court, and his rise to the throne with his mortal Chuisle, Shelby.
T: Who IS our Mystery Man? And who did he inspire?
DC: So yea, the "mystery man" is Craig, who actually inspired the character of Marshall... and is now my boyfriend. *insert cheesy grin here* 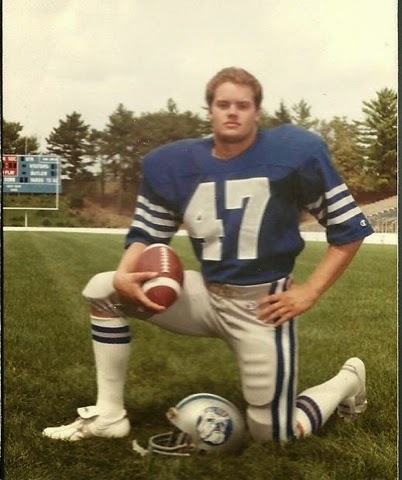 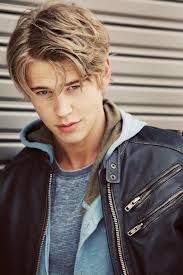 Check below for the deets on D.C., and where to buy all of her books. ♡ K&S 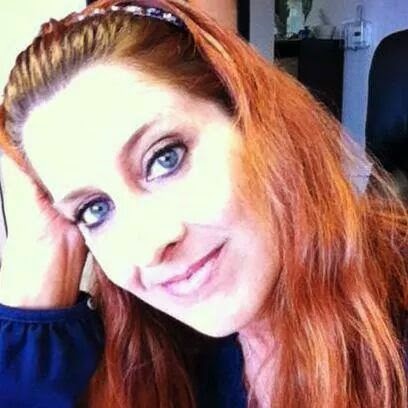